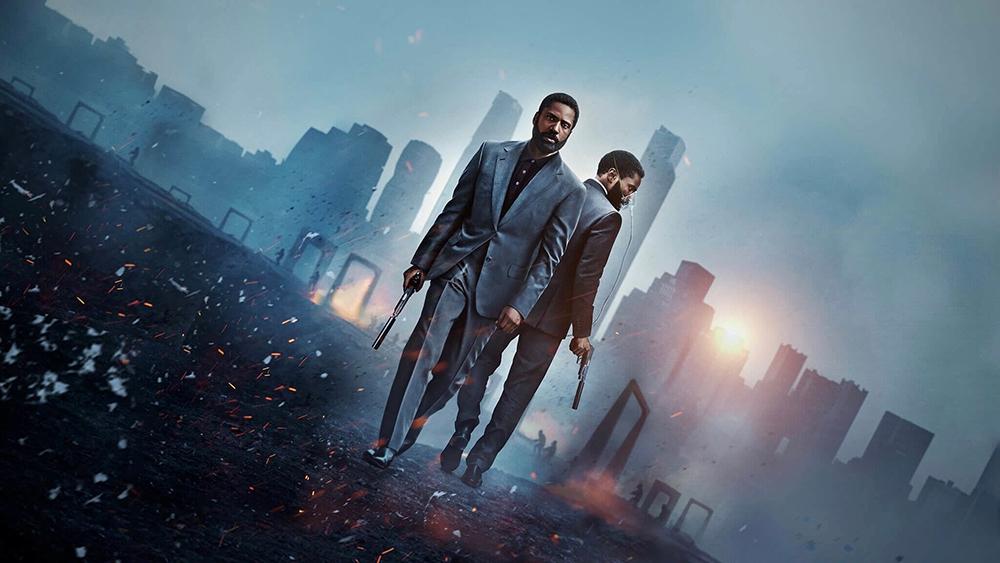 A thoroughly bewildered cinemagoer asked for his money to be returned after walking backwards from a screening of Tenet.

The plot of the action movie centres on the concert of inverted entropy and a race against time from both the present and the future to save the world.

The explanations given in the film simply weren’t good enough for Mr Cart. He was especially unimpressed by repeated references to the Grandfather Paradox, in which a person who travelled back in time would supposedly be unable to murder their grandfather as a child because then their grandfather would no longer have children or grandchildren and the would-be murderer wold simply wink out of existence.

“The first time they mentioned the theory,” said Mr Cart, “I thought the filmmakers were inviting us to ponder concepts such as the essential unalterableness - or otherwise - of history.

“But then they mentioned it again and I realised it was just a way of getting around plot holes so deep there was probably molten iron at the bottom of them.

“After that I didn’t have a Scooby what the story was about, quite frankly. Were they going forward, backward or in the same direction as the Oozlum Bird in Carry on Up the Jungle?

“Having said that, I did quite enjoy all the action, especially the car chases and the battle scenes with people running forward and backward at the same time, but I found the whole thing so confusing that I decided to ask for my money back.

“I thought that if I walked up to the counter backwards and asked, they might think my entropy had reversed and offer me my twelve quid.

“Sadly, all they did was threaten to call the police.”