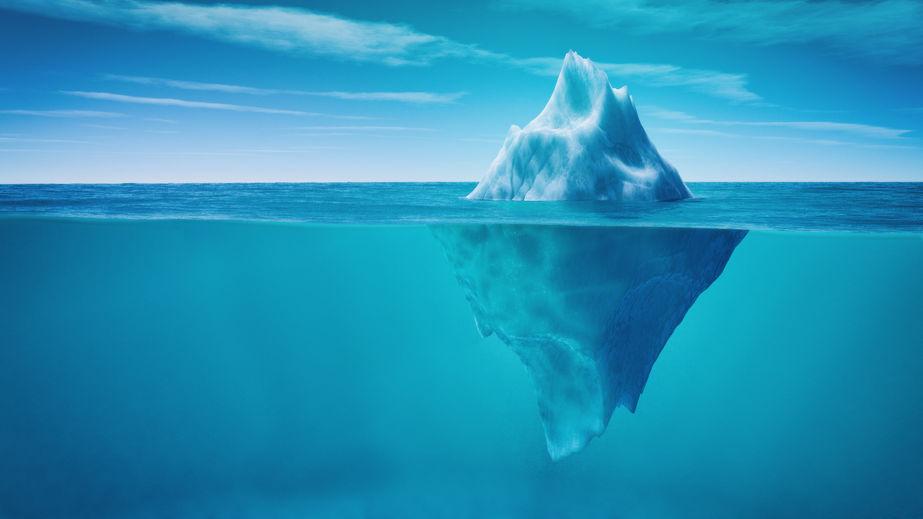 The BBC has announced its guest panel for tonight’s edition of ‘Question Time’ which will see, for the very first time, a real life Polar Glacier take part in the long-running political debate show where confused and angry members of the public get to yell at each other and have the colour of their jumper highlighted on national television.

The very special episode, hosted by Fiona Bruce and being recorded in a specially enlarged Bing Hall-cum-television studio in Wolverhampton, will also feature the internet’s loudest and therefore most correctest climate change deniers who will use the platform to insist that overwhelming scientific consensus worldwide is wrong, because of a few YouTube clips they’ve watched.

Those tuning in at home are expected to roll their eyes, have a little cry that anyone can still think this is even a debatable point any more, and then get back to bucketing floodwater out of their houses.

The glacier, which set off during the last ice age, has been very slowly making its way from the North Pole to Wolverhampton and expects to arrive just in time for tonight’s debate.

Speaking to reporters as it glided down the M6 (avoiding tolls) at the weekend it said: “I can’t wait for this. It gives me a chance to put these idiotic deniers in their bloody place. It’s one thing for them to be mouthing off in basement rants online about how Global Heating is all some vast lefty conspiracy to make Gary Lineker richer or whatever, but quite another to do the same thing in the room opposite me, with my face literally melting in front of them, occasionally dropping angry, starving polar bears onto their heads.

“It’s my hope they’ll finally see the redundant, self-defeating stupidity of their own arguments before it’s too late, and encourage fellow members of their cult to come to their senses, but if not – I am fully prepared to martyr myself on national television, and quite literally drown out their arguments. I’ve already told Fiona Bruce to wear armbands just in case.”