Christmas carnage is on the cards 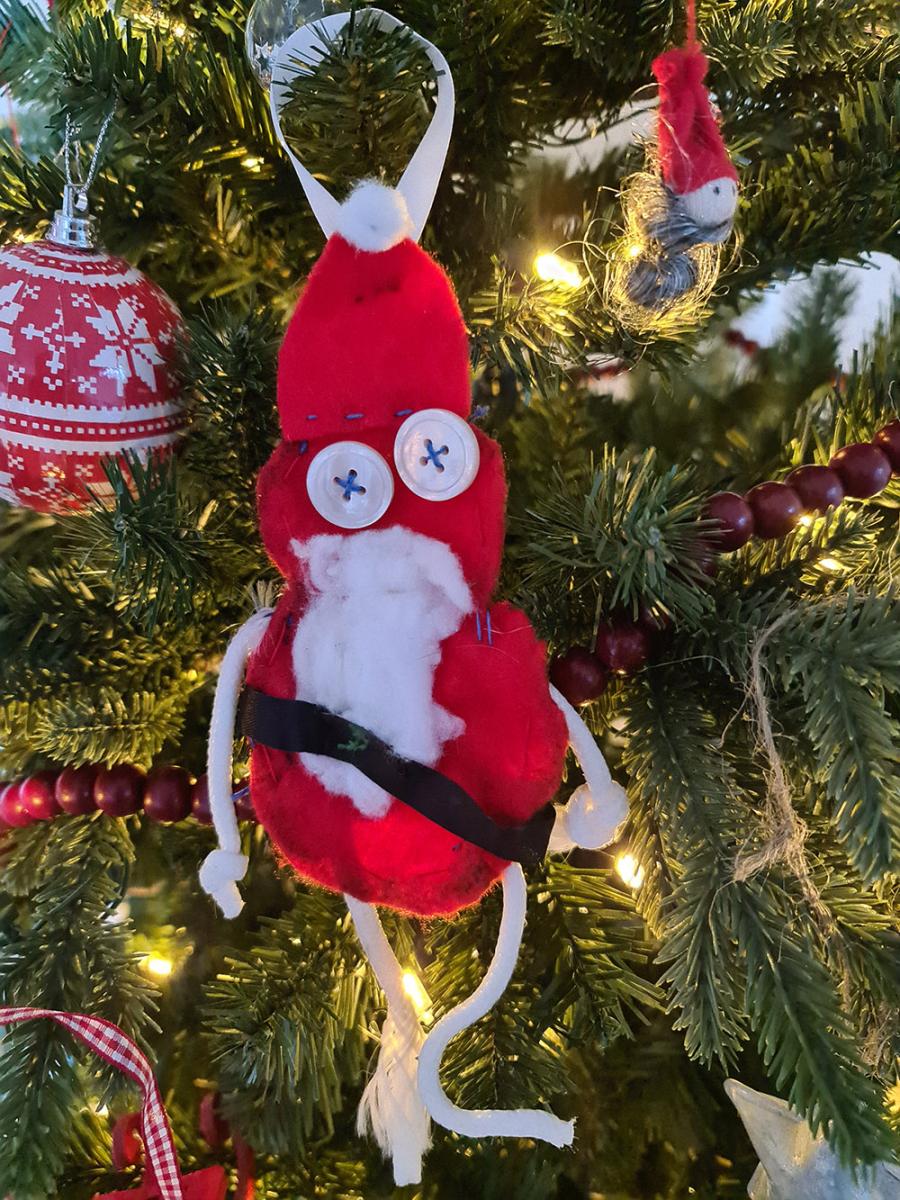 Ok, ignore everything I said in my last column about Christmas this year being more restrained. Since I wrote that I massively hit the YOLO button and accidentally succumbed to the Christmas carnage.

I started out on the right foot with simple decorations. I refuse to buy a cut tree (don’t ask). So, after many years of shelling out fifty quid each Christmas on a tree with roots (on the basis that I could “use it again next year” and it promptly dying by April anyway), I bought a new faux tree which I decorated with our usual random selection of mismatched trinkets. Including my absolute favourite, a drunken Santa hand sewn by my son when he was five (I don’t think he was meant to look so wasted, but I’m sure he looks more drunk every year I get him out). Bit of tinsel on the mantelpiece and a slightly tattered wreath hanging wonkily on the front door, done.

I put the decorations up in a flurry of mad activity which made my house look like Christmas had vomited over my sitting room for a stressful few hours. However, I quickly recovered and got the house to a festive but still relatively organised state.

But now I feel like things are spiralling wildly out of control and I don’t think it will stop until the 26th December.

I hadn’t bought a single thing and could feel my anxiety level rising every time I saw another smug social media post of piles of perfectly wrapped presents under a perfectly decorated tree, with the caption “I’m done”.

So, like a true Christmas boss, I did all my Christmas shopping online in a single day while watching Christmas films on the telly.

And there are now boxes and parcels everywhere, I’m struggling to get any work done because I’m always answering the door to delivery people, and I’ve completely lost track of what I’ve ordered.

On top of that, despite ticking everything off my to buy list, I can’t help but keep adding little extras, and “add to cart” and “buy now” are ingrained on my brain. I have no idea where I am with the budget, but if I’m skint in January at least we can live off the contents of my impulse purchase Fortnum’s hamper (you can make meals out of pickles and Christmas biscuits right?).

I can’t sleep properly because my bedroom looks like an Amazon warehouse. But on the plus side, my insane cats, Charlie and Nigel, are absolutely loving the abundance of boxes to sit in (and I just want to point out that my favourite charities have also benefited from this festive generosity, so at least that’s some impulse spending I can feel good about).

But this is all despite cutting my Christmas present list in half this year and promising myself that after the year we’ve had we don’t need lots of extras. I was so determined not to get sucked into the appalling Christmas consumerism, but it got me by stealth.

The thing is, with a masters degree in marketing you’d think that I’d be immune to all the tricks that businesses use to get us to buy stuff we don’t actually need. But I’m clearly not.

Yep, we’re all in this mad swirling Christmas tornado and in a couple of weeks we’ll emerge blinkingly from the wreckage, half buried in packaging and ripped wrapping paper, wondering what on earth possessed us to buy all this junk that no one needs.

And there’s always the odd parcel that gets delayed until the end of January which makes for an interesting dilemma. Now, who did I buy the doorbell that plays jingle bells for again and did they want it in the first place, let alone in January?

Great Gifts Guide for All with Gina Akers