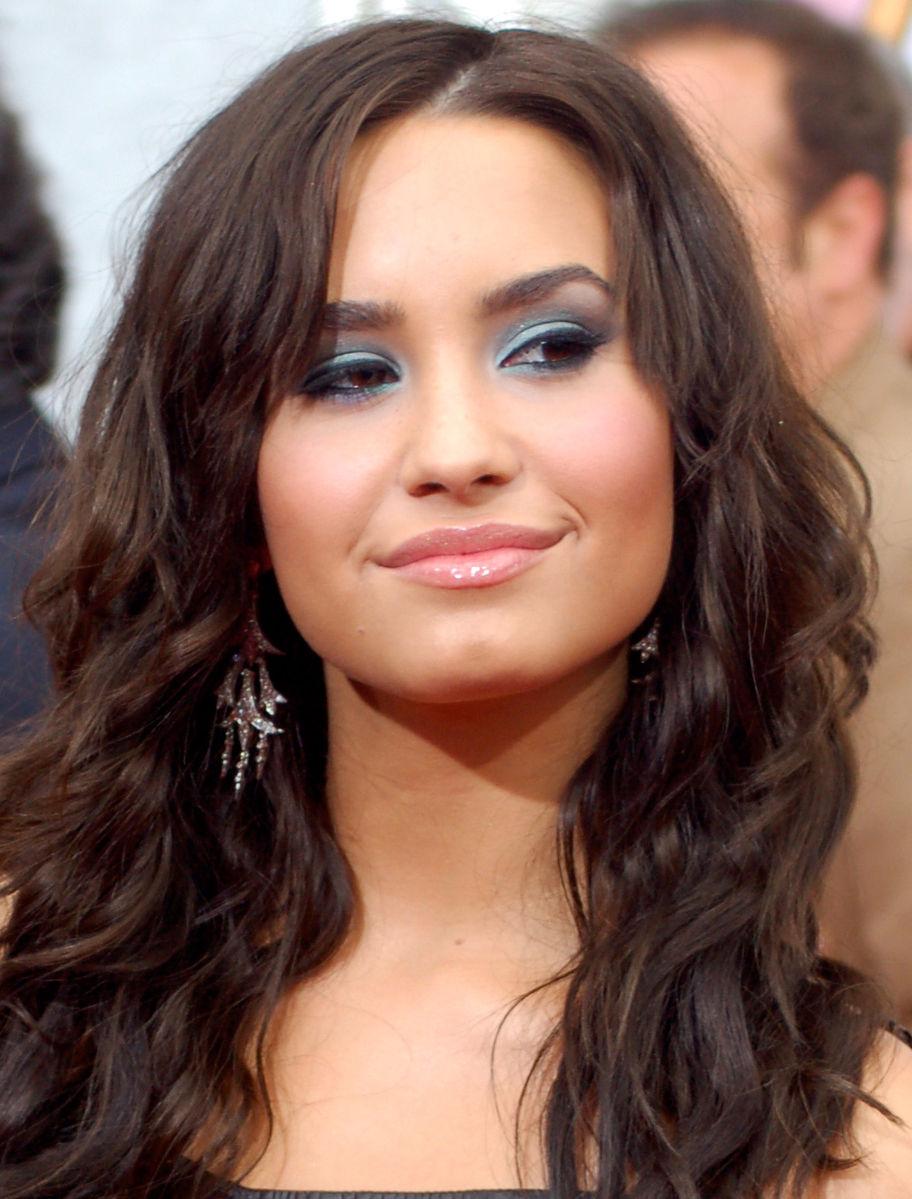 People who are not complete and utter morons have welcomed the celebrity social media boycott.

Many of the vain, talentless, solipsistic shit-mongers who pass for celebrities in 2020 say they’re boycotting social media today in protest at online hatred.

However, people with more intelligence than a particularly dim slug are pointing out that although trying to eradicate online hatred is undoubtedly a good thing, most online hatred is perpetrated by the sort of slobbering imbecile who is only drawn online in the first place by the presence of celebrity social media accounts.

One relieved person summed up the mood among people who can walk, breathe, eat and use the lavatory without recourse to an instruction sheet which has to be laminated so the drool can be wiped off.

“I don’t know which is worse,” she said. “On the one hand you have people who think that because they can sing a song, recite some lines in some witless TV show or do a bit of a dance, anything they grunt or hoot on Twitter about anything from international relations to the price of fish is somehow relevant.

“Before the internet, those people had hardly any public outlets for their horrifying lack of working synapses. Occasionally one would grasp a green Crayola in its stumpy paw and write something woefully sub-literate to the local newspaper’s letters page, but that was about it.

“Thanks to the internet, every one of those anthropomorphised buckets of mince thinks not only that its stunted thoughts are relevant, but that the rest of the world should hear them. Celebrity social media accounts draw stupid people from under their stones like pus from a boil.

“As the overwhelming bulk of online hatred is down to stupid people, anything which deters stupid people from going online can only be a good thing.

“I hope the celebrities make their boycott permanent.”