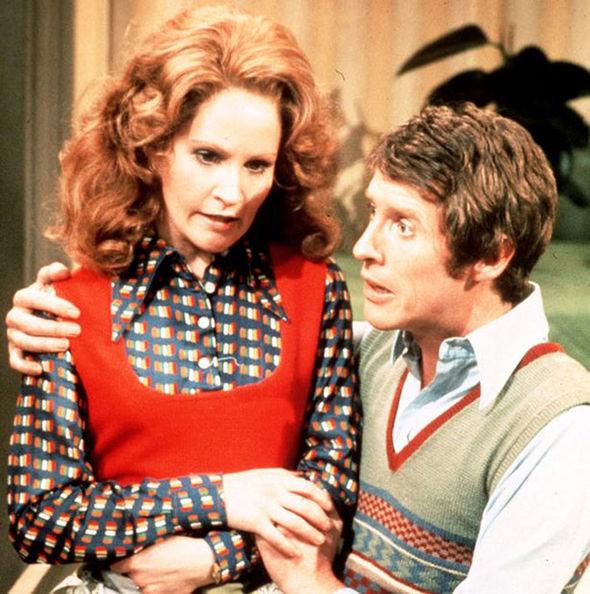 The committee, established in 1893, is in charge of putting notable public figures in strictly-defined tiers of historic significance.

It was the committee which decided, for example, that in the pantheon of 1960s British rock bands, the Who were somewhat more significant than the Kinks while not as significant as the Stones or Beatles.

Thanks to her rumoured ruthless ousting of Dominic Cummings from the Prime Minister’s inner circle, together with her apparent determination to be the enigmatic soulmate of a prominent national leader, Carrie Symonds was compared in a leaked memo from a committee member to Eva ‘Evita’ Peron, the charismatic actress and First Lady of Argentina.

Ms Symonds was said to be delighted by the comparison, and looked forward to having a musical written about her and perhaps becoming more famous than her husband once the histories of early 21st century Britain were written.

However, the committee almost immediately visited Number 10 to clarify the matter.

As far as historical significance goes, Ms Symonds in fact falls into the same stratum as Betty Spencer, the long-suffering wife of Frank Spencer, the disaster-prone comedy halfwit played by Michael Crawford in hit 1970s TV programme Some Mothers Do ‘Ave ‘Em.

The committee later issued a statement, saying: “This is awfully embarrassing, but apparently the member who made the comparison in the original memo had been listening to the Evita soundtrack on repeat on Spotify and got a bit carried away.

“One only has to think of Frank Spencer falling down the stairs in a wardrobe, causing havoc by roller skating, completely out of control, through a shopping centre or nearly backing a car over a cliff during a driving lesson to be reminded inescapably of the Prime Minister’s time in charge of the country.”

Ms Symonds was unavailable for comment, but Mr Johnson said: “Oooh, Carrie, the cat’s done a whoopsie in the Cabinet Room and I’ve had a lot of harassment.”

While wearing a beret.