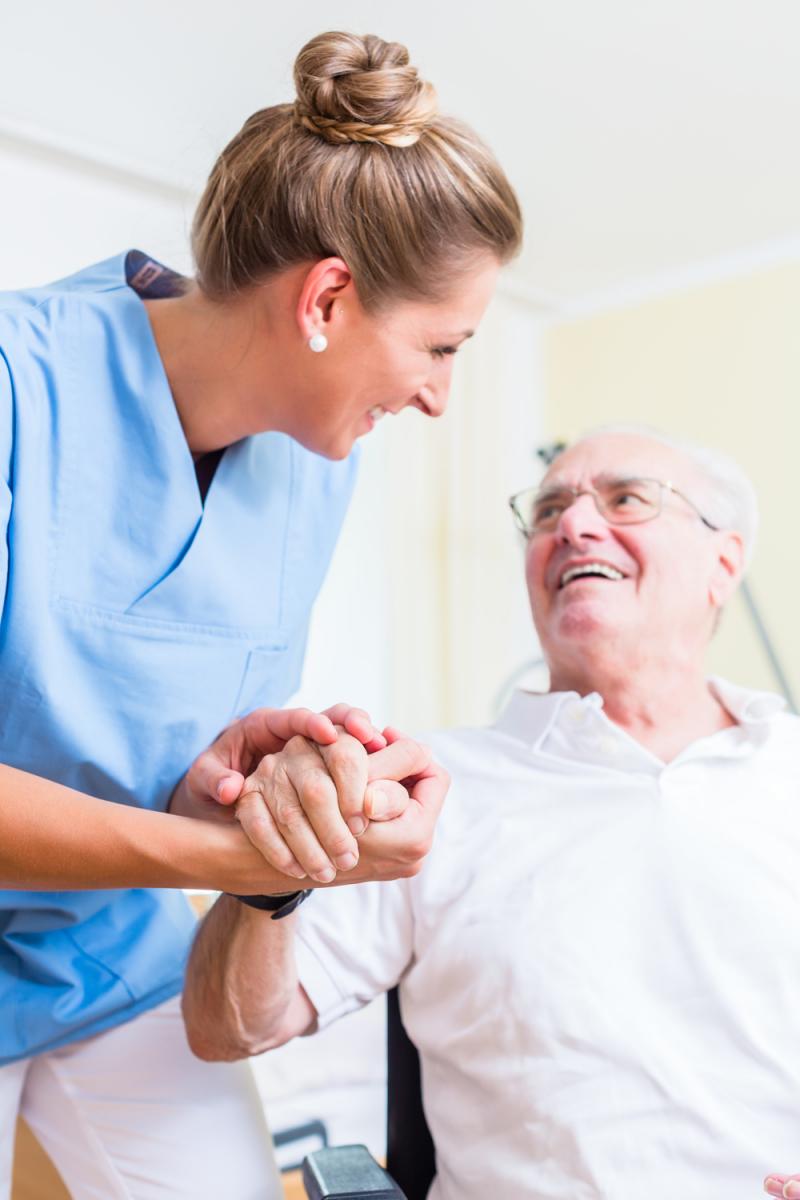 Members of the public are being urged to do a big shit on the doorsteps of NHS workers.

“It’s the best way we can think of to show our NHS heroes just how much respect we in the Government have for them,” said an unnamed Minister.

The pandemic has seen NHS staff work unimaginably long and traumatic hours, often in circumstances from which most ordinary people would flee in horror, despair and mortal terror.

Many of the workers have gone as far as isolating themselves from loved ones for weeks and months on end, and placed their own lives in deadly peril.

Some have paid the ultimate price for their dedication.

In spite of this, the Government shows no inclination to resolve a pay scandal which means countless frontline workers are worse off in real terms than they were a decade ago.

Health workers’ unions asking for more pay for members have been vilified and derided as greedy in pro-Government newspapers.

In addition, the Government has so far done precisely nothing of note to prevent despicable, morally-corrupt NHS bosses from increasing staff parking charges by obscene amounts while useless senior executives continue to bury their guzzling snouts in the public purse.

The unnamed Minister added: “Obviously, we in the Government would like nothing better than to have our chauffeurs stop outside the homes of every NHS worker in the land, then get out of our limousines, drop our pants and lay an enormous, steaming turd on the doorstep.

“Nothing would better convey our feelings toward this hard-working, courageous and heroic group of people.

“Sadly, we are simply unable to produce that much excrement, even though we extrude far more of it from our lying, disingenuous mouths than we do from our anuses.

“That’s why we’re asking everybody to Crap for the NHS at least once a week.

“The bigger the better, naturally, but even if you can only produce a tiny one it’s the thought that counts.

“And now if you’ll excuse me I have to go and award my friend from school a hush-hush ten-grand-a-day covid consultancy contract.”