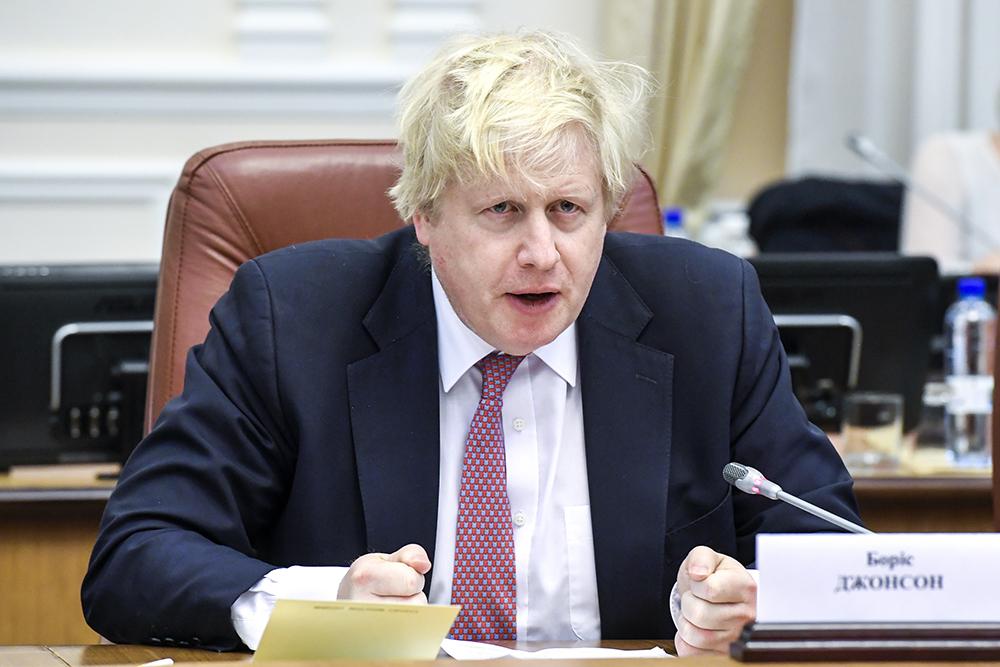 Hot on the heels of Prime Minister Boris Johnson’s seemingly random declaration to a video conference of Northern MPs that “devolution has been a disaster north of the border” and Tony Blair’s “biggest mistake”, the PM is lining up a series of utterly stupid things to say over the course of the next few days, to prove that he can be just as recklessly self-defeating ‘with or without Dom’, according to Westminster Insiders.

His remarks, which have boosted polls for Scottish Independence yet again to record highs, are an odd move for the PM, who despite constantly declaring himself a unionist, seems to randomly enjoy throwing petrol onto the independence bonfire every now and then, with an eager Nicola Sturgeon eagerly jotting his clangers down in her big book of ‘patronising remarks from Westminster’, which now runs to an 18-volume series.

For his next move, Boris plans to describe the Senedd building in Cardiff as “a giant concrete stingray floating above an under-funded council-run swimming pool car park” that could “only appeal to people as backwards-looking as the sooty-faced, leg-of-beef-stealing, throat-warbling, tatty-ragged, mire-dwelling Valley Trolls”. His plan is to then feign surprise at the inevitable backlash, and claim his remarks were taken completely out of context.

Officials at Number 10 are already hurriedly making preparations to sweep up after this next gaffe, and tackle it in a similar way as they did his remarks about the Scots, by pretending that whatever stupid thing Boris said, he actually meant the opposite.

The more cynical hacks have concluded that Mr Johnson is merely trying to throw something, anything, at the press in an attempt to change the news cycle away from the constantly rising death count, party in-fighting and plummeting GDP figures, but officials at Number 10 insist that he’s not remotely this good at planning.

As one remarked: “You should see his copy of the Festive edition of the Radio Times. Every year he’ll sit down like Jim Royle and circle all the things he wants to watch with his big pen – but inevitably he’ll pick eight shows that are all on at exactly the same time, and then react furiously when he misses Cash in the Christmas Attic. In fact that’s how Lee Cain got fired.”