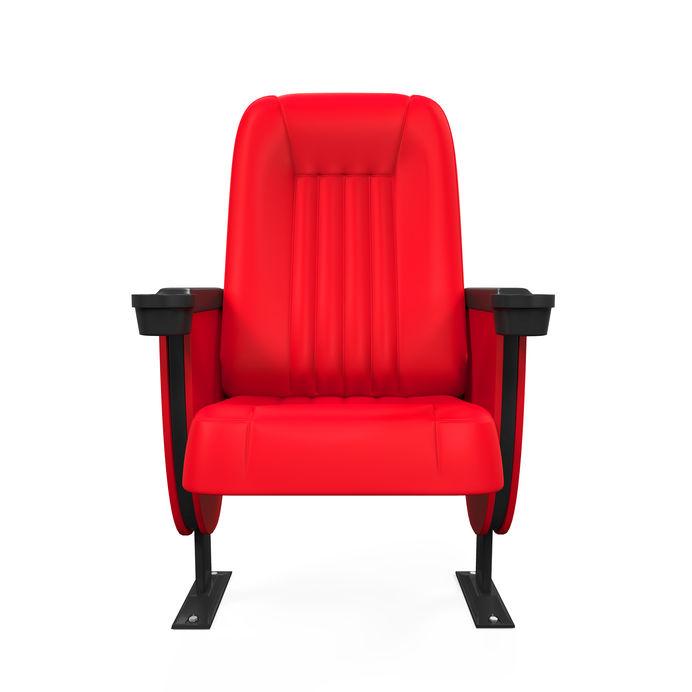 “We want people to have that authentic British cinema experience in the comfort of their own homes,” said young entrepreneur Darren Oilslick as he launched his new home 4D cinema project.

4D cinema is the exciting innovation which puts cinema audiences in the thick of the action, with seats rocking, blasts of cold air to simulate bullets flying by and even smoke machines and little squirts of water.

Darren said: “The movement of the seats, the vibrations during car chases, the whizzing bullets - it’s all great, but what about those other sensations which tell you you’re in a cinema?

“What, for example, about the eyeball cracking-stench of the person a few seats along the row - the one whose last attempt at personal hygiene was a brief dab at their undercarriage with a wet wipe before seeing in the Millennium?

“What about the gormless couple who have an ongoing full-volume row about what’s happening on the screen because they can’t follow the plot?

“What about the small group on an outing from the local care home for the pathologically flatulent?”

For little more than the price of a mid-range gaming chair, Darren can deliver one of his special cinema seats with an array of servos, reservoirs, air pumps, hidden speakers and other gadgets.

It is hooked up to the television and programmed to begin working as soon as the seat detects that a film is being watched.

The seat then immediately pauses the film and replaces it with interminable warnings to switch off mobile phones and that film piracy is a crime, interspersed with annoying, pretentious adverts for mediocre vodka, boring cars and suchlike, all of which appear to have been devised by people in advanced stages of cocaine dependence.

As soon as the film begins, a speaker in the back of the chair begins playing one or more of several sound recordings at top volume.

The list includes a small child screeching like a howler monkey, a man eating popcorn with his mouth open while struggling with some horrible bronchial infection, and another man sucking the last dregs of a soft drink through a straw with a noise like one of those council sewer-unblocking machines.

The roster of sound recordings is updated constantly; Darren recently added a middle-aged couple painstakingly unwrapping sandwiches from silver foil and saying things like: “What did he say? Is he the villain? Is that Keanu Reeves?”

Darren is especially proud of one based on a sample obtained from a square inch of cinema seat he surreptitiously cut out during a visit to a picture house in Camden. The most recent occupant was so odiferous that he rendered five people sitting nearby insensible simply by uncrossing his legs.

The seats can also detect when a person is hungry or thirsty; if they have a hankering for a drink or a chocolate bar, manacles extend around the customer’s ankles and aren’t released until they make an electronic payment of about 19 bloody quid.

Coronavirus to cameo in current season of Geordie Shore