Batman banned from Tesco for not wearing a mask properly 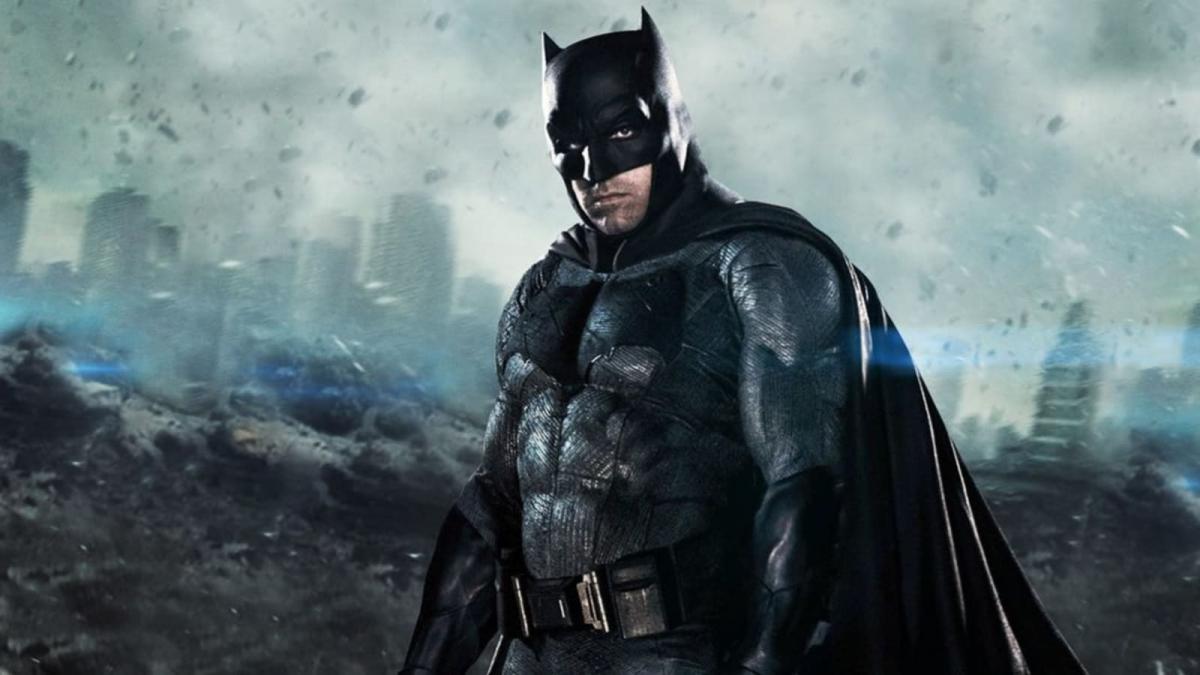 Vigilante superhero Batman has been banned from Tesco Extra in Altrincham after he was spotted by security staff not wearing his mask properly.

The Gotham-based caped crusader was spotted in the tinned food aisle by the security guards as he was trying to decide whether to get Tesco’s own brand baked beans or go with Heinz.

The staff pointed out that he was not wearing his mask properly as it didn’t cover his mouth area and when the superhero failed to comply they frogmarched him out the front door and banned him from the store.

A Tesco spokesperson said: “They might do things a bit differently in Gotham but at our Altrincham store we stamp down very hard on improper mask wearing. We are in a pandemic and it’s for the good of us all.

“Last week we had supervillain Bane come in to pick up some almond milk for his mum and we had no problems at all as he was completely compliant with the mask wearing although he did hold the entire staff hostage for five hours as we had run out of dark chocolate Kit Kats but at least he was wearing a mask.”

Batman was later spotted queuing up for Aldi but it is believed he wasn’t allowed in there as well.

The Dark Knight said: “It’s ridiculous. How am I supposed to stamp out crime when I haven’t had my baked beans? I was wearing a mask but because it’s made of kevlar I was unable to pull it over my mouth but you would have thought they might have made an exception seeing as I had just rescued Altricham Mayor Ken Garrity from being dropped into a vat of acid by my arch nemesis Joker.

“I’ll be shopping elsewhere from now on. That’ll show ‘em!”