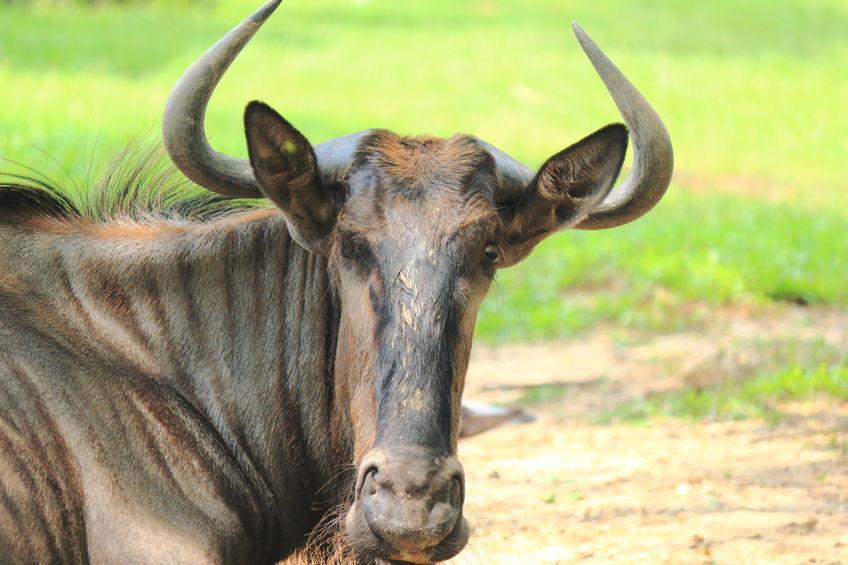 “He’s the one who offered to give me my instructions in return for a third of the take,” explained the younger Mr Planks.

“I obeyed them to the letter - I even made sure to look up some words I didn’t understand in the dictionary, even though the dictionary was holding up the wonky leg of the table and my breakfast slid off and was eaten by the dog.”

Meanwhile at a nearby safari park, Mr Walter The Wildebeest was reunited with wife Wendy and children William, Winifred and Wilbur following what he described as one of the strangest experiences of his life.

“I was minding my own business in the shade of my favourite tree,” said Mr The Wildebeest, “and the next thing I knew there was some bloke reversing a knackered long wheelbase Transit  towards me, opening the back doors and shoving me inside.

“It’s the last thing you expect on a Tuesday, I can tell you.

“About half an hour later we pull up in front of a bank, he demands that I follow him inside and hands a note to the cashier.

“That’s when the alarms went off - and I’ve never been so glad to see a police officer.”

The senior Mr Planks, Bobby ‘Three Short’, denied all responsibility for the unfortunate chain of events, which could see his nephew imprisoned for several years.

“It’s not my fault at all,” he insisted, “but our Frank was never exactly what you’d call the sharpest object in the cutlery drawer.

“I gave him a full set of instructions so he wouldn’t forget anything - the van, the false plates, the stocking mask, the Cockney banter, the lot.

“I even printed out the note for him to hand to the cashier at the bank.