As Macbeth comes to Oxford we interview the leading lady, Kirsty Besterman 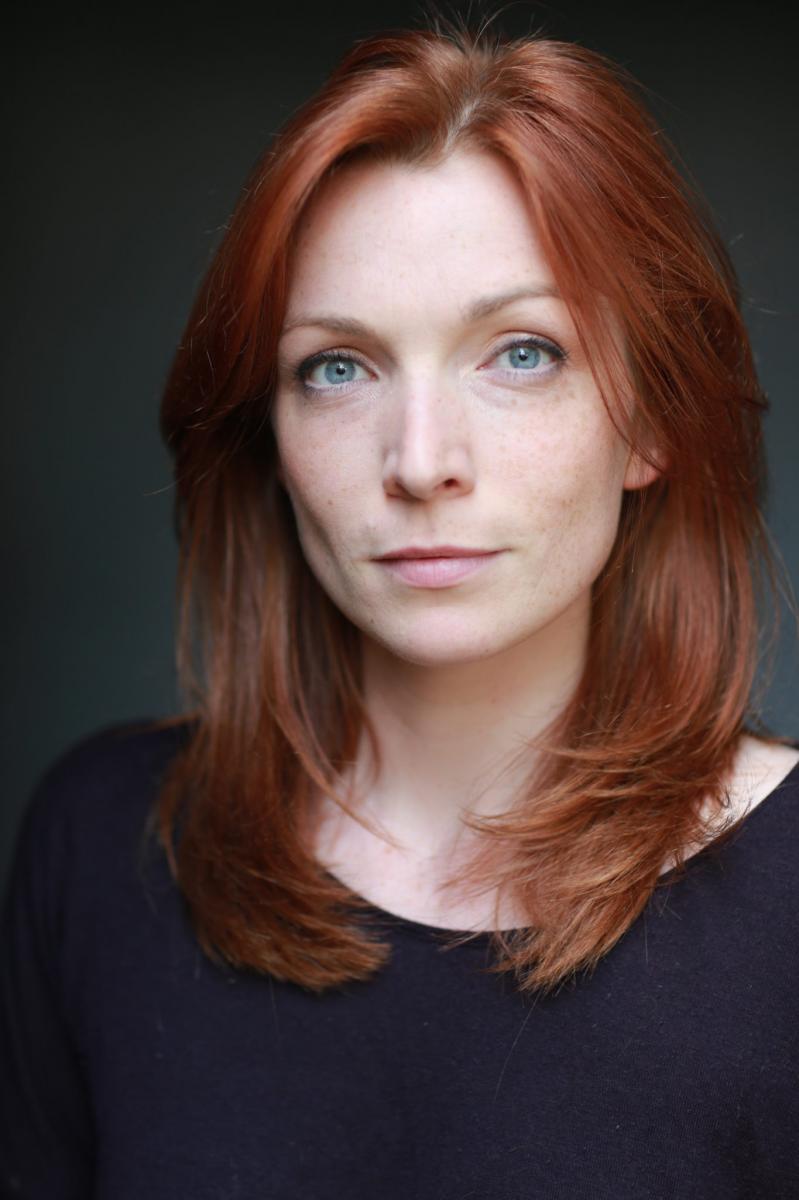 Back in September Claire Dukes went to London’s Sugar Studios to get a sneak peak of the National Theatre’s rehearsal rooms as the cast performed a snippet of Macbeth.

Now with the tour ready to hit Oxford New Theatre this month, The Ocelot asks Kirsty Besterman (Lady Macbeth) about the latest production. You’re playing Lady Macbeth, an iconic role – how have you taken that on? I’ve always wanted to play her, I think she’s wonderful – I don’t think she is the evil woman she’s painted to be. I think she’s fierce, but I also think what’s also attracted to me to her is that she’s lost her children and that her and her husband are united in their grief – they are this incredible force. In our production they are more pragmatic, and they’re opportunistic survivors in a dark, horrible, world. How does this production resonate with the current social and political climate? There’s certainly an echo of someone getting into power who is mad, and everyone around him going ‘what the hell are we going to do about this?’ Because that also happens in the England scenes, they go ‘we’ve got to sort this out! And then of course, rather nastily in this play, - I hate to think about it – knife culture is a huge thing in this country and this play does not shy from it. Maybe seeing us all getting stabbed and bleeding out on stage will be a bit of a reminder that it’s not a game. I don’t want to glamorise using a knife but it is a part of this play. Why do you think theatre is an important part of school education? As an actor my love for theatre started when I started watching plays from a young age. I’ve also worked a lot in schools doing workshops, and I see kids come alive when they get to do this stuff. They just start bouncing off each other - drama can build confidence in a really brilliant way. It gives them the chance to be other characters and to work with each other, and to listen to each other. It has huge benefits. Macbeth will run at New Theatre Oxford from January 8 to January 12. For further information and to purchase tickets visit www.atgtickets.com