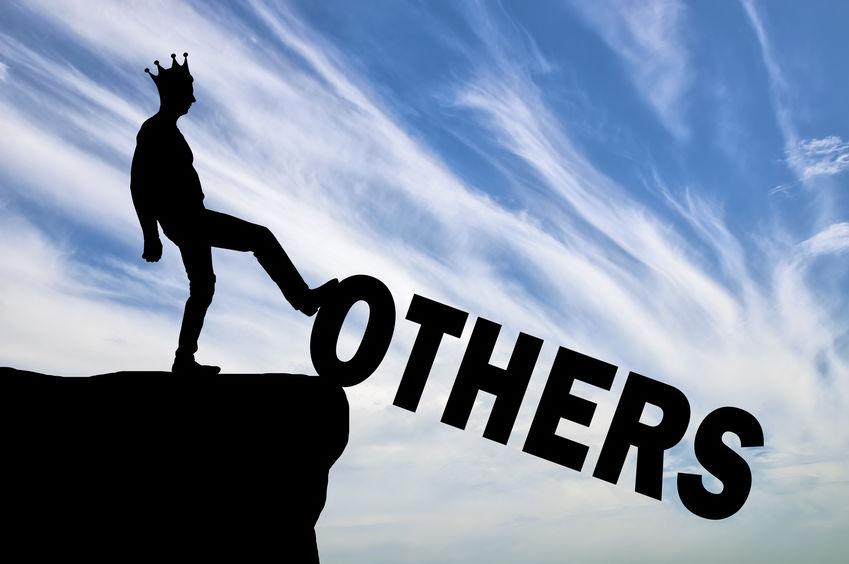 A series of adverts urging politicians to train for alternative employment has been commissioned by arts sector workers.

The actors, singers, dancers, backroom staff and others with careers in the arts were inspired by a recent Government advert showing a ballerina and captioned: ‘Fatima’s next job could be in cyber (she just doesn’t know it yet).’

The message is broadly similar to that of Chancellor Rishi Sunak, who recently said that people in the arts facing job losses should simply change careers.

One of the people who commissioned the new series of adverts is community theatre organiser Dave McGovern.

He said: “Having spent two decades of my life serving and inspiring entire communities who might otherwise have been deprived of all involvement in the arts, I was absolutely delighted to be told not only that my livelihood was under threat but also that my abiding passion and vocation was worthless, and that I should simply go and do something else.”

Jobbing actor Stephanie Hewson, who was recently offered an unpaid work trial at a pound shop, said: “We decided that it would be better for all concerned if the people ultimately responsible for this cruel fiasco did something else with their lives.

“God knows, they clearly have no aptitude for what they’re supposed to be doing now, which is keeping the population safe and as free as possible from misery, fear and poverty.”

One of the new adverts shows an MP with his face ears-deep in a large pig trough full of public money.

It is captioned: ‘He doesn’t know it yet, but in his next job he won’t be able to claim his two mortgages, his groceries, his 82-inch third TV set and his thrice-weekly sessions at a high-class knocking shop on expenses.’

Another shows a sickly-looking MP coughing and spluttering on public transport and is captioned: ‘She doesn’t know it yet, but if she pulls that sort of utterly self-centred nonsense as an ordinary person during a pandemic, she can expect to be prosecuted - never mind being given a meaningless dressing-down by her boss and allowed to keep claiming her obscene salary for at least another four years.’

There is also an advert which takes the form of a short comic strip and shows an MP telling members of the public that up is down, down is up and excrement doesn’t stink. It is captioned: ‘He doesn’t know it yet, but in his next job he’ll soon learn that blatantly lying to the people who pay his wages is a sackable offence.’

Still another advert shows an MP being accused of some unspeakable crime, and is captioned: ‘He doesn’t know it yet, but in his next job he’ll find that if he’s accused of an unspeakable crime he’ll be suspended for as long as necessary instead of being protected, shielded and allowed to carry on as normal.’

Stephanie Jones added: “Of course, as politicians are generally about as much use as the back half of a dead dog in a Sudoku competition, finding something they can do without making a complete pig’s genitals of it will be quite the challenge.

“Perhaps we could put them in cages in town centres as living coronavirus detectors - a bit like canaries in the old coal mines.

“Even they couldn’t bugger that up.”