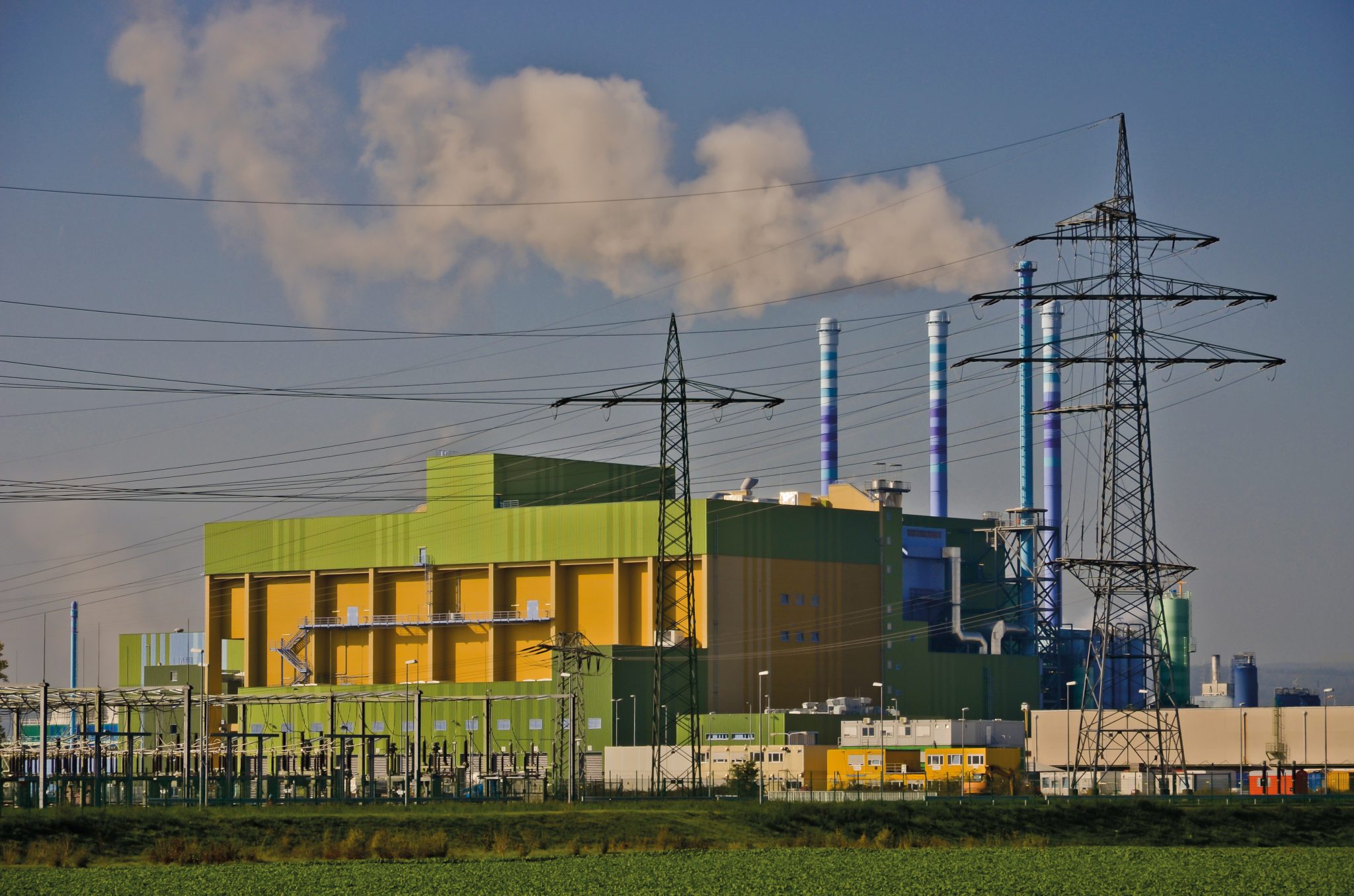 AN ADVERT for aftershave featuring a normal looking man putting on after shave and then being told by his plain girlfriend that he smells good has been banned for making too much sense.

The advert for ‘Smell by Eve Saint Lawrence’ was screened during Friday’s I’m A Celebrity With Talent Get Me On The X-Factor and was immediately pulled after receiving thousands of complaints from viewers.

One viewer Ivor Pointofview, of Bassett Rivers, said: “We expect our perfume and after shave adverts to be completely nonsensical and make no sense at all. Where was the weird operatic music over the top of the advert? Where were the swans or people wearing funny costumes?

“The people were also all too normal looking. They should have unattainable beauty that makes us all hate ourselves as lesser human beings. “On top of all this it wasn’t even pretentious at all. Where were all the celebrities making deep meaningless statements?

“I don’t know if you remember that one advert where a male model says to a packed news conference: ‘I’m not going to be the man that you expect me to be anymore’ before the room collapses around him and he flounces out. We all know that he’s just talking pretentious wanky twaddle. That’s what we expect. We all know that the model won’t change anything about his life after making that statement. He’ll still be snorting coke off the body of a Lithuanian supermodel called Sasha later that night. If he really wanted to not be what is expected of him any more he should immediately storm out, drink some meth and then curl out a big poo in the street in front of a policeman.

“We like our perfume and after shave ads to make no sense at all, be pretentious and to make us feel awful. This new advert does none of that.”

Another complaining viewer Irma Abitconfused said: “I just thought it was a bit boring. It’s not as good as the Iceland ads with people eating mini banoffee pies. They’re class and something you can really aspire to.”