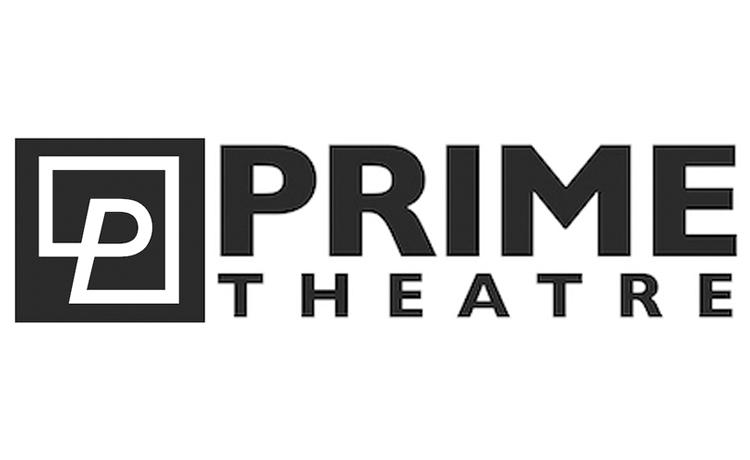 The film follows the story of two secondary school pupils Noah and Kieran as they try to navigate the scary and confusing world of early education, where peer pressure, rumours and social media rule. After Noah gets mixed up in a fight between Kieran and another boy, he becomes the centre of attention. Fearing for his safety, Noah makes an impulsive decision to defend himself.

Filming will commence in early April, for a 3 day shoot.

Auditions will take place on 16-17 March, from 2-9:30pm, at Create Studios, on the third floor of the Wyvern Theatre. Main actors will be needed for 3 days. Extras for 1-2 days.

If you are interested in auditioning, please send a headshot and showreel (if you have one) to kiara@createstudios.org.uk  These roles are open to all ethnicities, backgrounds and professional experience. We are interested in working with non-actors aswell.

The roles below are all based on playing age rather than your actual age.

Additional Cast will only be required for a few hours (£50)

Slagerij And Spunge to play Swindon