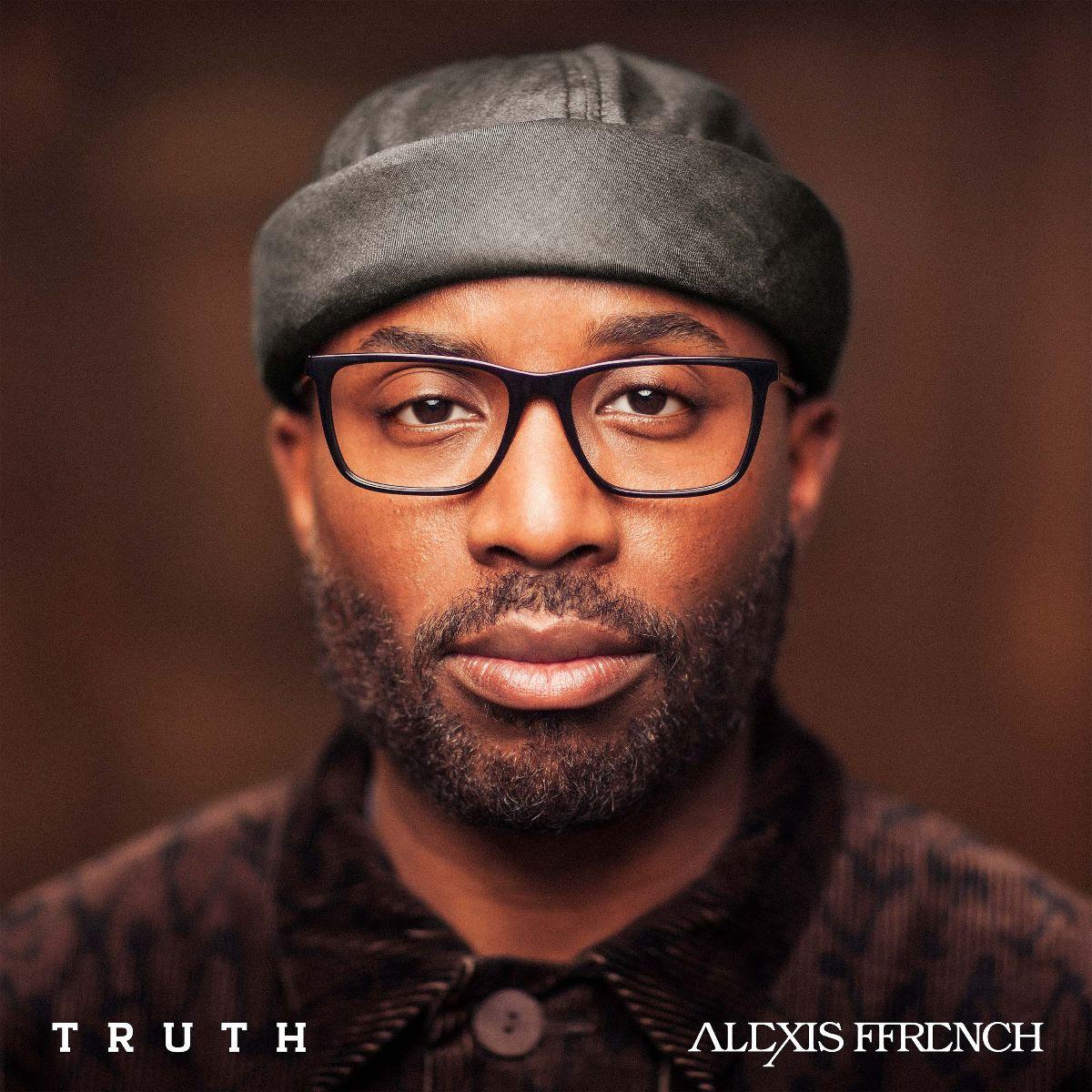 Acclaimed pianist, composer & producer Alexis Ffrench, announces his brand-new record Truth - outMay 6th on Sony Music. Born from the grief, anger and helplessness he felt following the death of George Floyd – Alexis tried to make sense of it the only way he knew how – sat at his piano composing.

And with that, the stunning first track to be released, ‘Guiding Light’, is about a higher power and is dedicated to loved ones no longer with us. “My mental health was suffering last year because I felt I wasn’t enough - and because I didn’t tell my father I loved him until the evening before he died,” Alexis comments. “I went to the piano and that sense of helplessness and breathlessness turned into a piece that represented the broad spectrum of emotions I was experiencing.” Listen to ‘Guiding Light’ HERE.

Alexis Ffrench isn’t afraid of fusing his music with weighty issues. For years, the pioneering pianist has used his music to highlight mental health, discuss diversity and challenge the classical world to be more inclusive. Truth, his latest album, is his most powerful and political to date, and also his most optimistic.

“I’m usually wary of making any sort of political statement,” says Britain’s best-selling classical composer, whose songs have been streamed half a billion times, “but sometimes you have to put your head above the parapet. Truth was borne out of an intensely personal moment. These songs are my reaction to that.”

Recorded at the world-famous Real World Studios near Bath, he worked remotely with a 70-piece orchestra in a custom-built studio in Vienna. The soaring ‘Broken Sunsets’ reflects the composer’s hope for a brighter future, ‘Golden’ is a shimmering light illuminating the way ahead, and fans may recognise ‘Songbird’ as the follow on from ‘Bluebird’, the breakout track from Alexis’ 2018 chart-topper Evolution.

The artist who normally writes, orchestrates, performs and produces all his own albums, has worked with co-writer John Maguire (Calum Scott, Tom Chaplin) on ‘One Look’ featuring Leona Lewis - a spine-tingling classical-soul anthem. “As I wrote One Look I could hear lyrics on it,” says Alexis. “It’s scary for me to hand my music to anyone else, but John has written so many amazing songs and he has a real ear for pop melodies. Leona had input too. We had many meetings over Zoom, talking about our own experiences and what we wanted the lyrics to express. Her voice is spectacular. I’m immensely proud of the collaboration.”

Alexis doesn’t just talk about change. He frequently posts tutorials on YouTube and social media to help young musicians develop their skills and last year announced the launch of two annual scholarships to study at the world leading Royal Academy of Music, his alma mater, supported by Sony Music’s Social Justice Fund. This January, Alexis was appointed as a governing body member and trustee of the Royal Academy.

Truth is a collection of concise, compelling, thought-provoking recordings which has seen him bring classical music to the masses since he first topped the charts in 2018. An album borne out of feelings of grief, despair, anger and injustice, it is proof of the power of community, positive thought and collective healing.

The maestro may be wary of politics, but as ever, the result is an intoxicating listen.

The album is available to pre-order HERE