A.A. Williams shares cover of The Moody Blues "Nights In White Satin" from her upcoming "Songs From Isolation" album out 19th March 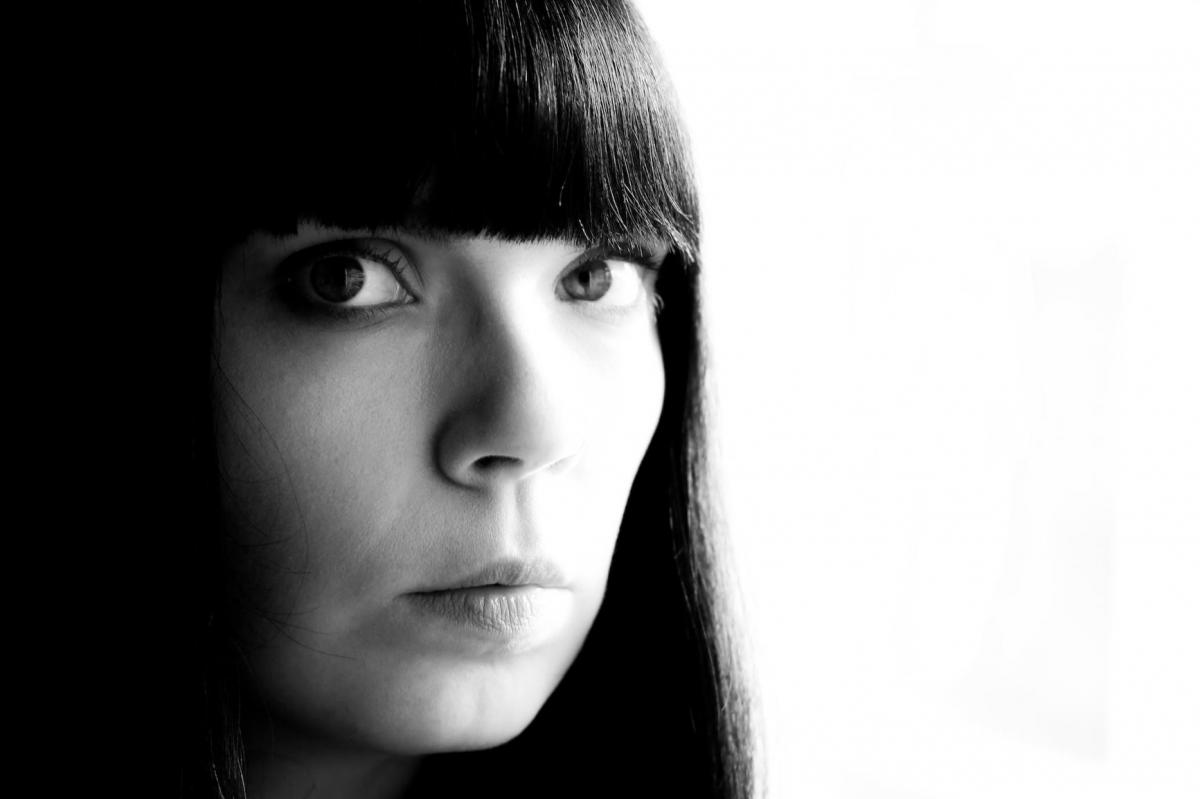 With her new album of cover versions Songs From Isolation due out 19th March via Bella Union, A.A. Williams has today shared another new track from the LP. “Nights In White Satin” is a beautiful piano and vocal reimagining of The Moody Blues classic from 1967 which serves to showcase Williams’ unique vocal talents. Of the track Williams says: “I’ve always been drawn to the vintage textures and beautiful melodies of Nights In White Satin. A simple cover for solo piano and voice, this version focuses a little more on extended harmonic suspensions and on the text, a heartfelt reinterpretation of a 60s classic.” Click HERE to listen.

The Songs From Isolation project began at the beginning of the UK’s nationwide lockdown in March. A.A. Williams took songs suggested by fans and created a series of videos presenting the tracks with stripped-down instrumentation, recorded and filmed from her home in North London. The album represents a continuation of the project into a full collection of recordings and features cover versions of The Cure, Pixies, Deftones, Nick Cave, Gordon Lightfoot, Radiohead, Nine Inch Nails and more. Williams has previously shared cover versions of Deftones’ ‘Be Quiet And Drive’, ‘Lovesong’ by The Cure, ‘Porcelina Of The Vast Oceans’ by The Smashing Pumpkins and The Pixies ‘Where Is My Mind’ from the album songs fromi solation.

“Williams moves with ease between singer-songwriter territory and post-metal heaviness… Forever Blue is a remarkable accomplishment, confirming that Williams has already built a world of her own.”

“Revelatory… Minimalist singer-songwriter material blending with elements of classical, metal and post-rock to make a distinctive whole.” The Observer (One To Watch)

“Darkly beguiling… A.A. Williams’ songs maintain an eerie delicacy whether she chooses a setting that’s spare, ornate or pulverising… The shifts between moments of high drama and quiet tension point to her kinship with Chelsea Wolfe and PJ Harvey.” Uncut

“blending moments of introspection with soaring post-rock crescendos and classical elements, this is a compelling debut throughout.” Q – 4 stars ****

“A masterful work of melancholy and bruised beauty… One of the most wonderful new British artists of recent years.” Planet Rock – 5 stars *****

“Stirring and evocative… We’re only halfway through 2020 but the chances of a more heartrending and fully formed debut emerging this year are practically zero.” Metal Hammer – 9/10

“Enduring the emotional abyss with breathtaking grace and grit on her debut album; A.A. Williams’ Forever Blue is a record that reveals more of its sublime poetry each time it’s listened to.” The Line Of Best Fit – 9/10

“A stunning eight track debut… Her vocals are stirring and emotive, while conveying raw emotion that perfectly encapsulates the anxieties and addictions of love and loss… Just sublime.” Clash – 8/10

“A concise yet profound debut album that displays incredible craft both lyrically and dynamically.” Secret Meeting – 8.5/10

“A debut of richness, depth and genuinely shattering emotional engagement – pure melancholic majesty to lose yourself in.” Beats Per Minute – 8.2/10