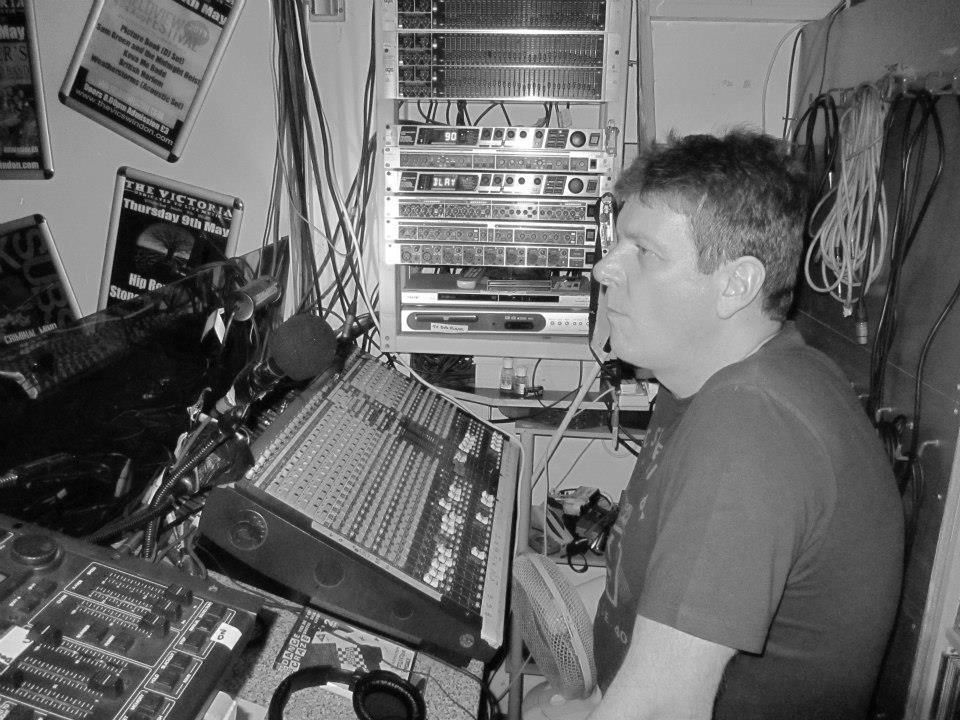 This is a very difficult piece to write.

The death of Dave Young, the former owner of The Vic and 12 Bar, was announced yesterday after a long struggle with cancer.

Dave meant so many things to so many people.

For me, he was a friend and an ally. And today, I feel his loss as though everything will be out of kilter for a very long time.

To describe him as larger than life is an accurate description. His humour, his passion, and his presence was felt by everyone who met him.

In the early days of The Ocelot, he became our biggest supporter, not only on a commercial basis, but on a more personal basis, constantly offering us advice and support.

There were many a times I would be stood next to Dave in the sound booth watching a band. He was a man who would hug and welcome the world if he could.

It was his passion that always shone through. He loved music and he put all of his energy into the music scene making The Vic and the 12 Bar into beacons of hope for any aspiring musicians in the area.

The music scene will feel his loss the most keenly but he also touched so many other people’s lives with his humour. As a pub landlord you couldn’t find anyone more welcoming. Alongside his wife Anna, they would always make you feel part of the family when you went into one of their establishments. Wacky Wednesdays at The Vic were a diary mainstay for many in the town with Dave being at the raucous heart of every evening.

We worked very closely with Dave with our Ocelot Comedy Nights, which ran for years, firstly at 12 Bar and then at The Vic.

As a collaborater on different projects, he was always calm, collected and wise and was able to always get to the nub of any problem that was put before us.

There are many musicians and promoters who owe Dave a debt of gratitude from The Swindon Shuffle to Sheer Music and Gaz Brookfield. He was their champion. Always there as a solid rock to lean on when needed.

He was also a talented musician in his own right. Always injecting his professionalism and sense of fun into everything he did from The Boys from County Hell to The Chaos Brothers.

In his latter years after giving up The Vic and 12 Bar, Dave was involved in several festivals and he also raised a truckload of cash for Brighter Futures to give back to all of those who had helped him through his cancer.

There will be many people in Swindon who will be shedding tears for Dave at the moment and our hearts go out to Anna and all of his family.

Dave Young was a man who left a legacy in Swindon where he truly left a mark.